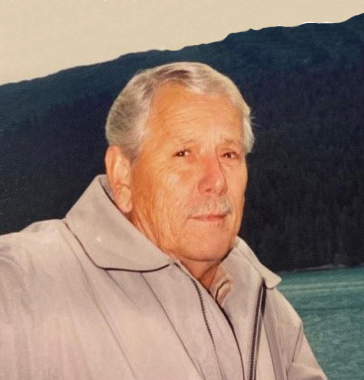 Wayne was born in San Angelo, Texas to Curtis and Helen Jennings on January 21, 1943. He married Brenda Jennings on December 21, 1966, in Odessa, Texas. From a very early age, Wayne was fascinated with cars and high performance engines. He began his lifelong career in the automotive aftermarket industry at the age of 18, and worked for some of the more prestigious aftermarket manufacturing companies, including the C.E. Niehoff Company, TRW, and Federal Mogul. Wayne ended his career working for the Hirsig-Frazier Company, where at the age of 72, he was honored to be named the Manufacturers Representative of the year.

Wayne was preceded in death by his mother Helen Jennings, his son Ted Jennings, and his father Curtis Jennings.

Special acknowledgement to Paul Hopkins, Brandy Douthit, and J and Susie Cassle for always being there.

A private memorial service will be held at a later date. In lieu of flowers, memorials may be given to one of Abilene’s many charitable organizations.

To order memorial trees or send flowers to the family in memory of Wayne Jennings, please visit our flower store.