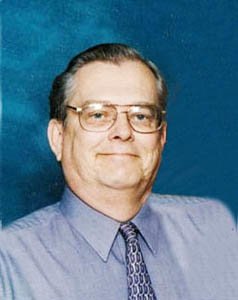 Tony Dale Jones, 72, of Weatherford, passed away Tuesday, May 18, 2021 in Weatherford. He was born on August 17, 1948 in Baird, TX to Charles Truman Jones and Juanita Marie Arrell.

Tony married Jan Schkade on November 3, 1979 at Zion Lutheran Church in Abilene. He graduated from Texas State Technical School in Sweetwater with an Associate Degree in Computer Science. Tony was a graduate of an Associate Degree in Horology at Kilgore College, working as a watchmaker and clockmaker. He loved working on clocks and leathermaking, and also worked as a jeweler and a carpenter. In his spare time, Tony helped with estate sales in Weatherford. He also served in the Signal Corps in the US Army.

He was preceded in death by his parents, Charles and Juanita Jones.

To order memorial trees or send flowers to the family in memory of Tony Dale Jones, please visit our flower store.