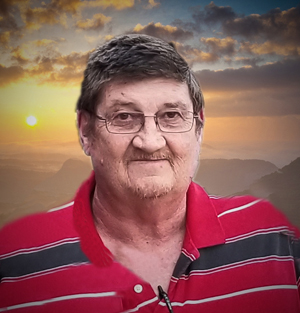 Terry was born in Abilene to Mary Jo (Willbanks) and Glenn Truman White on Monday, November 5, 1956. He graduated from Abilene High School. He married Vi Kathleen Rogers on September 22, 2000 in Abilene. Terry dedicated his life to Lone Star Transportation for 30 years as an I.T. Specialist.

Terry was preceded in death by his parents, Mary Jo, and Glenn Truman White.

Memorials may be made in Terry's honor to: in lieu of flowers please make a donation in his memory to your favorite charity.

To order memorial trees or send flowers to the family in memory of Terry White, please visit our flower store.