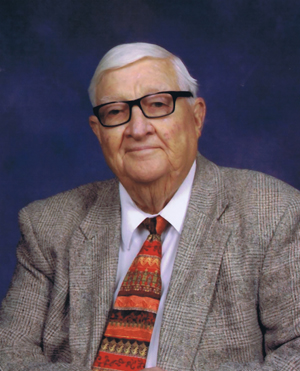 He was born in Potosi, Texas to T.J. Key Jr. and Zella Grace McMinn Key on December 14, 1935. When Teddie Jack was nine years old his parents started working for Hendrick Home for Children where they worked for over 35 years. They lived on the Hendrick Home grounds where Teddie Jack lived until he married. He graduated from Abilene High School and attended Abilene Christian College.

Teddie Jack married Shirley Frances Rister on March 14, 1958, in Abilene, Texas. He worked  as a surveyor for the Texas Highway Department while constructing Interstate 20 around Abilene. He also worked for HB Zachary and Brown and Root Construction building the Atlas missile bases. Then, he worked at Abilene Reporter News for 12 years before going into farming and ranching, raising cattle, quarter horses, and baling hay. He was a longtime member of First Baptist Church in Abilene. In high school Teddie Jack played football for the legendary Chuck Moser and was on the winning state championship Team of the Century.

Teddie Jack was happily married to his loving wife, Shirley, for 63 years. He cherished her every day of his life. He also loved his children and grandchildren very much. Teddie Jack had special lifelong friends and family who adored his larger-than-life personality and the stories he would tell. He will be missed by all who knew him.

Visitation will be Saturday, December 11th from 5 to7 PM at Hamil Family Funeral Home, 6449 Buffalo Gap Rd, Abilene, Texas. Funeral services, officiated by C.V. Blake of First Baptist Church Abilene, will also be held at Hamil Family Funeral Home on Sunday, December 12th at 2 PM, burial to follow at Potosi Cemetery. In lieu of flowers donations can be made to Hendrick Home for Children in Abilene.

To order memorial trees or send flowers to the family in memory of Teddie Jack Key, please visit our flower store.