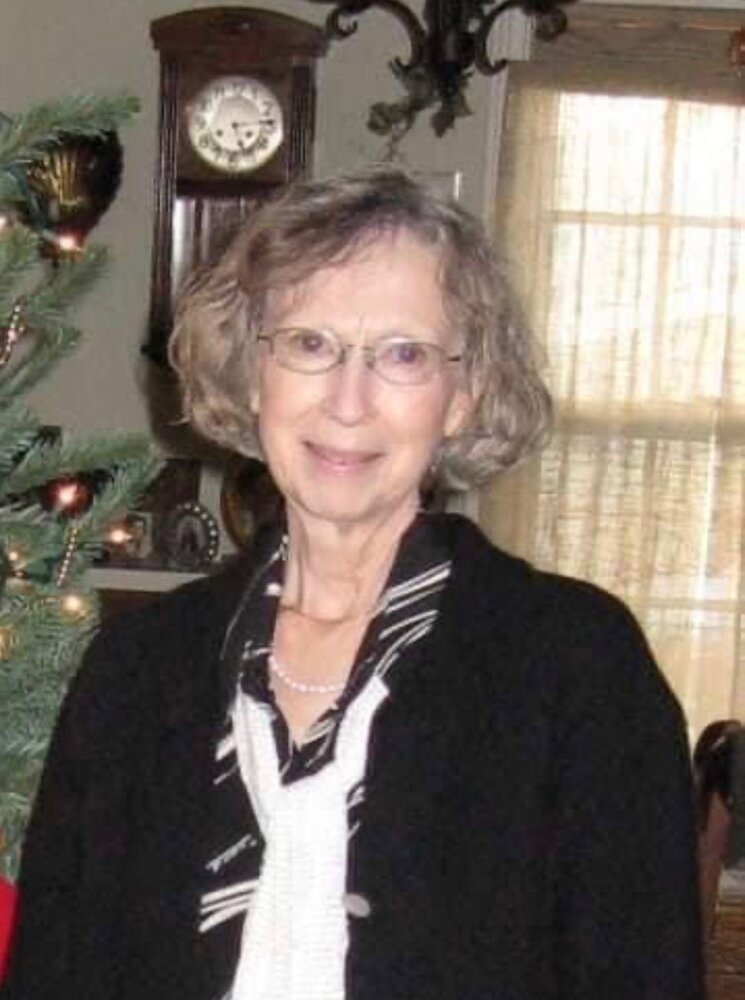 Sharon Short Rathbun was born on July 22, 1938. Her parents were John Samuel Short and Bertha Earnhart Short. She was the youngest of their six children and was born in a farmhouse near Sparta, Missouri.

Sharon attended Sparta Public Schools and was valedictorian of both her 8th and 12th grade classes. She attended Indiana University and later received her BFA in Art from Abilene Christian University. She received her Master’s Degree in Art at the Texas Woman's University in Denton, TX. She was an acclaimed painter and weaver, with several art shows and exhibitions. Her 15 Owl paintings were so admired that within the first 15 minutes of her Art Show every one of them had sold. Sharon also was an excellent pianist and won several First Division Ratings at the Missouri State Music Festival.

Sharon was soft-spoken and gentle, and so giving. Her caring for others was perhaps her greatest talent, tirelessly visiting the sick and elderly, often delivering meals and comfort well into her 70s. She was a beloved substitute teacher with the Abilene Independent School District and volunteered her time and energy to many community agencies including Meals on Wheels, the Christian Service Center, the International Rescue Committee, as well as various local churches.

Sharon is survived by her husband of nearly 66 years, Ronald Rathbun, her daughter Rose Rathbun (married to Robert Ensey) of Tucson, Arizona, her son Jeffrey Rathbun (married to Anna Rathbun) of Cleveland, Ohio, her grandsons Paul Rathbun Ensey (married to Ellen Chamberlain Ensey) of Tucson, Arizona, and John Rathbun Ensey of Denver, Colorado, and her sister Phyllis Simpson of Springfield, Missouri, as well as numerous beloved nieces and nephews.

Memorial services will be Saturday, May 21st at 2:00 p.m. at the Church of Heavenly Rest, Episcopal. A reception will follow in the Gerhart Hall.

Service will be streamed live on three platforms.

Episcopal Church of the Heavenly Rest.

To order memorial trees or send flowers to the family in memory of Sharon Short Rathbun, please visit our flower store.

Church Of The Heavenly Rest