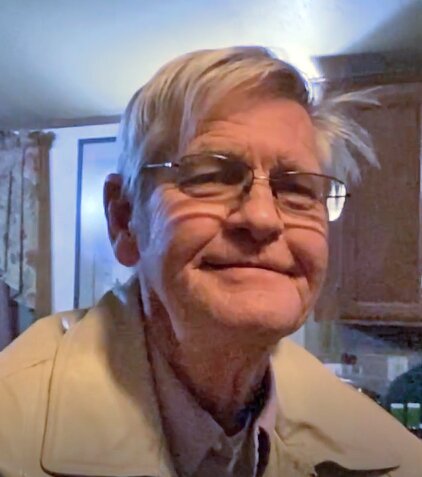 There will be a private family memorial at The Texas State Veterans Cemetery at Abilene.

Russell was born in Oakland, Maryland to Herman and Vera (Edgar) Walter on September 29, 1947. He joined the U.S. Air Force in 1968. Shortly after that he met and married Carolyn Davis in Goldsboro, North Carolina on July 19, 1971. They recently celebrated their 50th anniversary.

Russell retired from the U.S. Air Force after 22 years of service. He then worked another 25 years and retired from Skinny’s in Abilene.

Russell was preceded in death by his parents, Herman and Vera Walter.

He enjoyed spending time with his family and his many friends.

Russell was loved by his family and friends and will be greatly missed.

To order memorial trees or send flowers to the family in memory of Russell E. Walter, please visit our flower store.