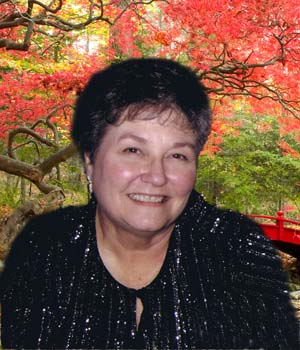 Reta Kay McCraw Evans, age 78, passed away Tuesday, February 4, 2020, from complications following heart surgery. Kay was born October 26, 1941, in Abilene, to Hollyce and Pete McCraw. Kay graduated from Abilene High School in 1960. In October 1960, Kay married Roger Mac Evans, also an AHS graduate. After Roger graduated from Texas Tech, his work took them all over Texas. During those busy years, Kay and Roger had two sons, Roger Michael and Robert Lance. Over the years, Kay worked in banking in Midland and at Midland College, at University of Texas Health Science Center and Baylor College of Medicine in Houston. After retirement, they moved back to Abilene where they reconnected with old friends, became involved in her Baptist church, and was blessed with a loving family. As a parent, her favorite admonition to her two boys was, "Just remember, I have eyes in the back of my head." Survivors include husband, Roger Mac Evans of Abilene, sons Roger Michael (Shellye) of Abilene; and Robert Lance (Tina) of Midland; grandchildren, Chelsea, Grayson, Brady and Reece. She is also survived by her sister, Sherry Wilson of San Antonio, nephew Ryan and niece Laura. She was preceded in death by her parents and brother Bobby McCraw, as well as her in-laws Murray and Ila Mae Evans. Visitation with the family will be held Sunday, February 9, from 2:00 to 4:00 at The Hamil Family Funeral Home at 6449 Buffalo Gap Road. A celebration of her life will be held at 1:00, Monday, February 10 at The Hamil Family Funeral Home. In lieu of flowers the family requests memorials made in her name to The Alzheimer Association or the charity of your choice.
To order memorial trees or send flowers to the family in memory of Reta Kay Evans, please visit our flower store.