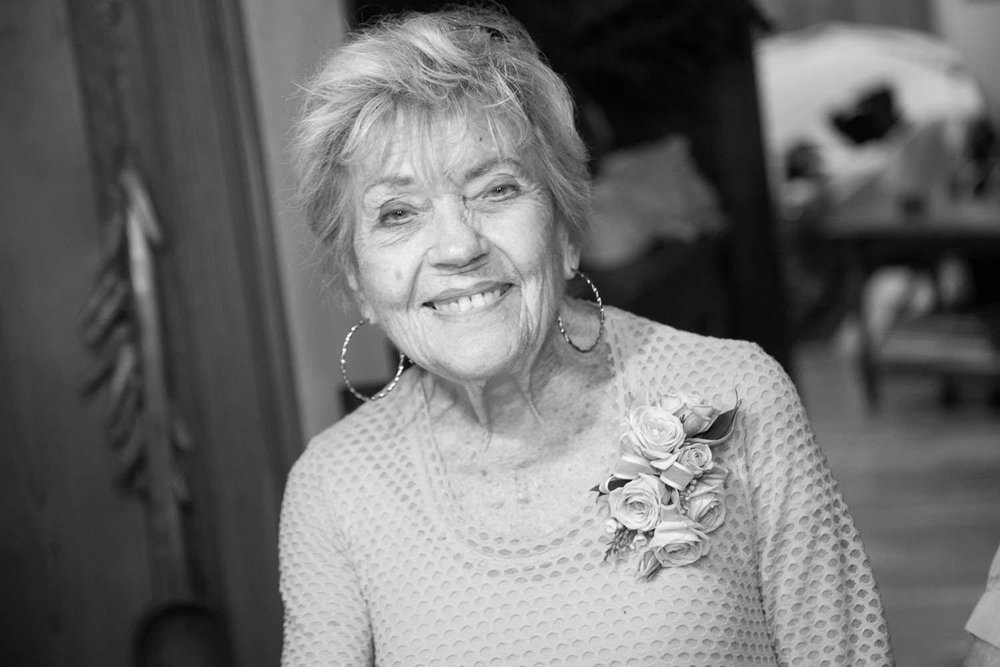 The winds of the Sand Hills Ranch forever shifted when Dr. Paula Andree Windham, the pillar of the Oplin community, a devout Christian, trailblazer, Ranch Woman, scholar and defender of love, was called to depart her earthly home. Cremation arrangements are being made through The Hamil Family Funeral Home, 6449 Buffalo Gap Rd. There will be a memorial service 11 am Wednesday, February 26, at the Oplin Community Center, 8990 FM 2926, Clyde TX 79510. Dr. Windham was an angel who touched countless lives, for good, which in the end made the world a better place. Her angel wings will forever rest atop the Sand Hill on the Sand Hills Ranch in Oplin, Texas, where her spirit will reign for eternity. Dr. Paula Andree Windham died on February 21, 2020. She died on the ranch, on her terms with her loyal Ranch Foreman, Rick and Linda James, their daughter Koren McDaniel, and Paula’s beloved dogs Princess, Jill and Cutie Pie nearby. Dr. Windham was born on May 28, 1931 in Long Beach, California. From there, her family moved to the Sand Hills Ranch in Oplin, TX. She attended school in Oplin and graduated from Oplin High School, then received a degree in Business Administration from Hardin-Simmons University. While attending Hardin-Simmons University, Paula participated in the Six White Horses program with her dear friend, Mary Lou Fry. Together, they were riders in parades in New York City and Washington, D.C. and were nominated for the Texas Cowgirl Hall of Fame in Fort Worth, Texas. In later years, Paula became one of the first female members of the Kiwanis Club of Abilene. After completing her B.A., she worked as a secretary and public relations consultant for West Central Texas Oil and Gas in Abilene. While successful in that industry, Paula sought out a job in McKinney with the McKinney, TX, Job Corp Center for Women, to further the cause in Texas to promote opportunities for young underprivileged women and elevate their economic status. In 1962, she decided to pursue education and excelled. She became a counselor and teacher in a public school in Carlsbad, New Mexico. She spent a year in Gainesville, Florida where she completed her Masters Degree in Counseling and Psychology, at the University of Florida. In 1974, she graduated from North Texas State University with a PhD in Higher Education Administration with an emphasis on counseling and psychology. While working on her doctoral degree at North Texas State University, she served as Director of Sororities. After completing her Doctorate, she moved to Fort Walton Beach, Florida and became a professor and Associate Dean in a master’s level counseling program at Troy State University. She returned to Abilene, and worked as a guidance consultant for the Region 14 Educational Service Center, helping rural schools in the region, set up guidance and counseling programs. With a wealth of experience and practical knowledge, Paula became a professor at HSU in the Department of Counseling and Human Development, and later, served as Dean of Women. Dr. Robert Barnes, as Dr. Windham’s Department Chairman, recalls how fascinated Dr. Windham’s graduate students were with her professional expertise and intellectual insight. According to her students, these traits were coupled by her remarkable sense of humor. Paula’s students loved hearing about hosting HSU’s famous Six White Horses for their summer vacation, every year on Paula’s ranch, Barnes recalled. An intellectual, Dr. Windham was also a longtime member of Mensa, an organization whose membership was limited to those whose IQ was in the top 2% in the world. The mission of which was to identify and foster human intelligence for the benefit of humanity. Despite Dr. Windham’s intellectual pursuits, she always preferred being “Paula.” Having deep familial roots in the Oplin Community, Dr. Windham returned to Sand Hills Ranch, and became a well-respected cattle rancher in the area, operating the Sand Hills Ranch full-time. Paula and her cousin Frank Windham, Jr. grew up on the ranch together, and as kids romped around the expansive territory, riding horses, playing cowboys and Indians. Now, Paula and Frank Windham, Jr. were together again, this time as the successful owners and respected ranchers of the Sand Hills Ranch and Clear Creek Ranch, another of the contiguous properties held by the Windham family. Paula was extremely proud of her heritage. Her great-grandfather, Dr. J.D. Windham came to Texas from Tennessee shortly after the Civil War. Because of some unknown trouble that he encountered during the war, he was forced to move and settled in Callahan County and was the first medical doctor in the area. Paula paid tribute to all families, settlers, and pioneers of Callahan County. In 1986, she volunteered as the Chairman of the Callahan County Sesquicentennial Committee and put together a historical compilation chronicling the families that settled in the area. In her words, “this is an effort to preserve for posterity aspects of the beautiful heritage which is ours.” Paula’s parents, Tom Ferguson Windham, Jr. (Tommie) and Marietta, knew Paula would carry out the legacy of successfully raising Black Angus cattle, which she did with gusto. Paula was predeceased by her parents, Tommie Ferguson Windham and Marietta Windham, her cousin, Frank Windham, Jr. and her longtime friend, Pam Rumfield, She is survived by Debby Windham, the wife of the late Frank Windham, Jr., Whitney Andree Windham, daughter of late Frank Windham, Jr., Jewel Andree Windham Franke, and Virginia (Jimmer) Windham, cousin to Paula. She leaves behind so many of the friends and family members whose lives she touched in positive ways, Martha Lasater, Mary Lou Fry, Ginger Rogers and Tony Rogers, Dr. Joan Altobelli and Denise Hays, J.D., and Mike and Sheila Warren were among the many lifetime friends. In lieu of flowers donations may be made to a charity of your choice. Memories may be shared and condolences submitted online at www.HamilFamilyFuneralHome.com
To order memorial trees or send flowers to the family in memory of Paula Andree Windham, please visit our flower store.