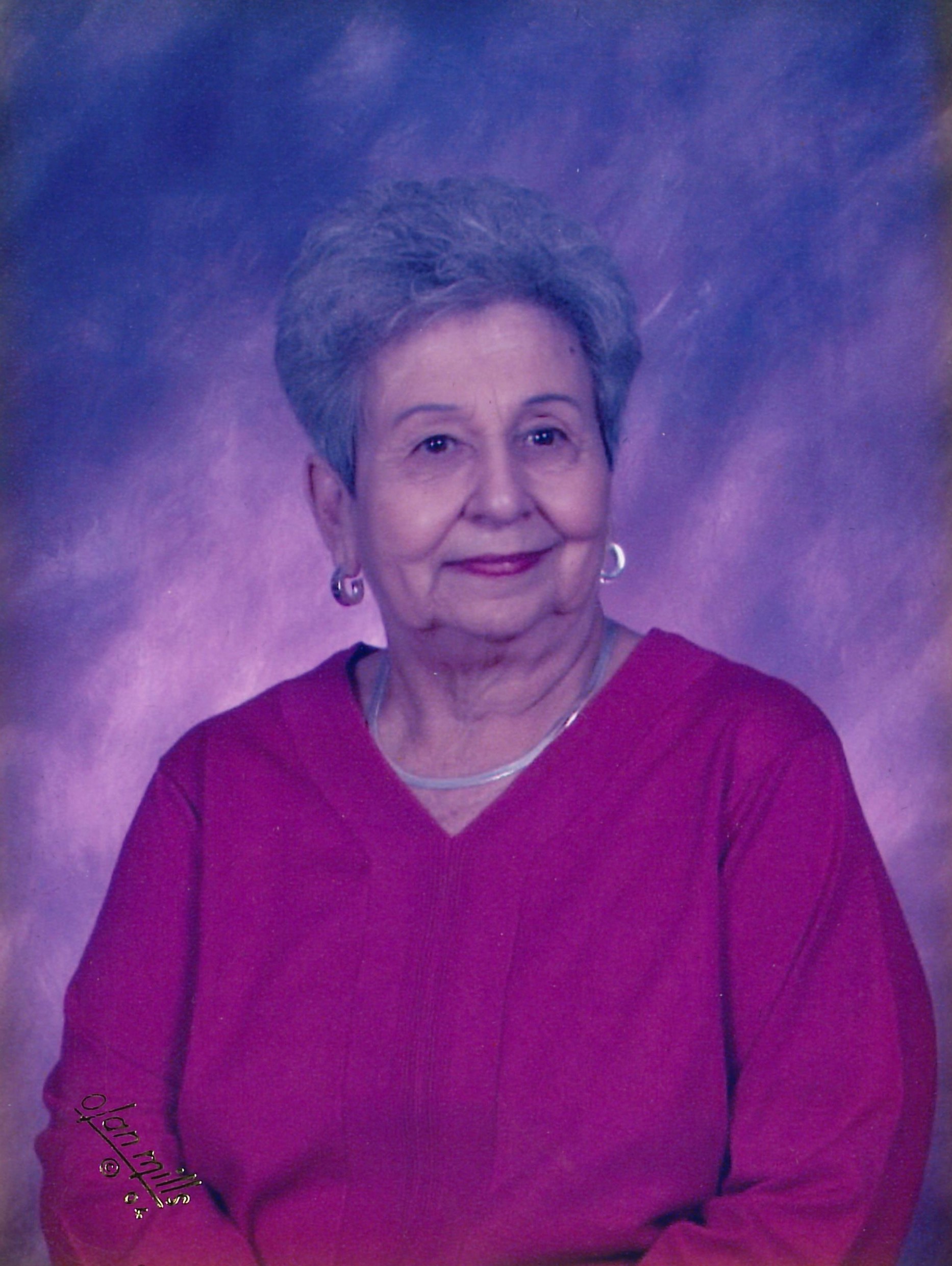 Norma Smith went to be with her Lord on January 1, 2023. Norma was born in Buchan's Junction, Newfoundland, Canada on July 3, 1930, to William and Alice Pike. She spent her childhood in a loving home with 3 brothers and a sister. She attended Bishop Spencer College in St. John's, Newfoundland, Canada.

In 1959, she married Henry Lester Smith. They moved to Abilene, Texas, in 1972 where Norma was a homemaker and enjoyed helping as an election clerk and was an active member at Pioneer Drive Baptist Church.

In 2014, she moved to College Station, Texas, where she resided at Arbor Oaks, where she made many friends.

Graveside service will be held Monday, January 9th at 10:00am at Elmwood Memorial Park Cemetery. Services are under the direction of The Hamil Family Funeral Home, 6449 Buffalo Gap Rd.

To order memorial trees or send flowers to the family in memory of Norma Smith, please visit our flower store.