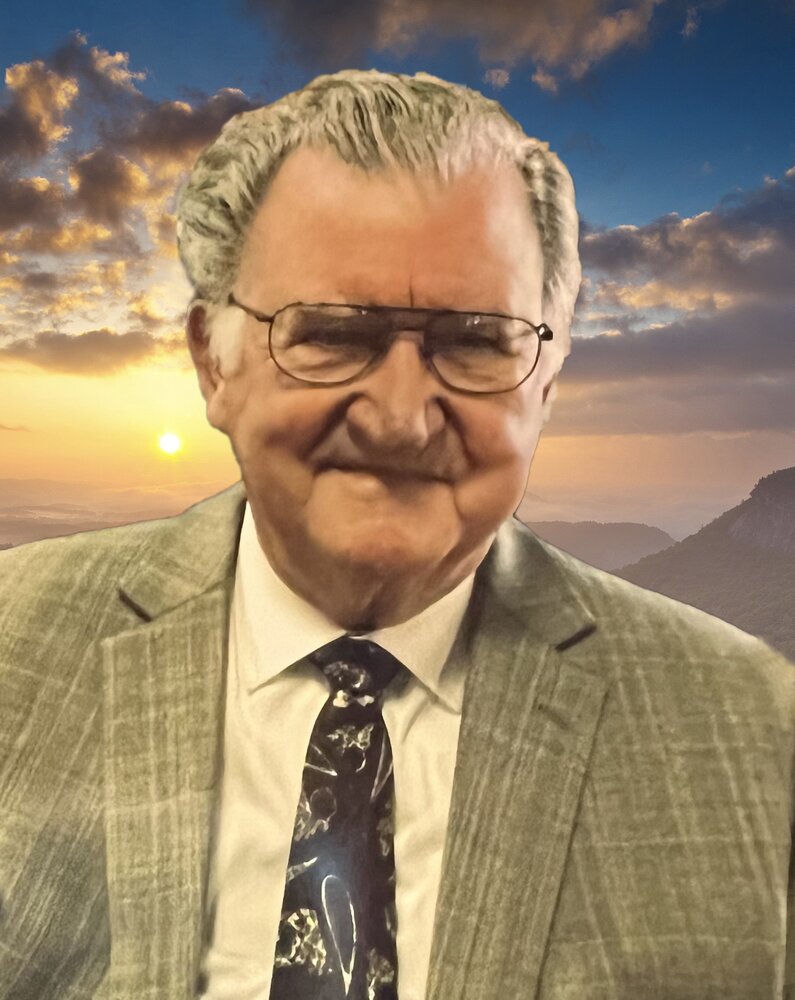 A military burial will take place at 1:00 pm Monday, February 28, 2022 at the Texas State Veterans Cemetery at Abilene,

Kenneth Thomas Roussel was born in Lutcher, Louisiana to Adolph and Lucille (Lambert) Roussel on September 24, 1930. Ken attended LSU on an academic scholarship at the age of 16, graduating with degrees in Biology and Chemistry. He received his 2nd Lt Bars through ROTC and upon graduation began his career in the U.S. Air Force.

He completed flight training and served as a co-pilot, a pilot on B-47 bombers, then upgraded to AirCraft commander, Squadron Operations Officer and a test program as Chief of Wing scheduling. This unit disbanded and he went to fly B-52’s. He served on the Inspector General at Barksdale AFB, LA.  His service took him to the Strategic Air Command in Vietnam, where he served as a B-52 pilot and mission planner and was awarded his highest medal, the Bronze Star.

He went on to serve at SAC Headquarters in Omaha, NE as Chief of Flight Management. While in Omaha he attended University of Nebraska and received his accounting degree. His final station was at Dyess AFB as Deputy Director of Operations. He attended Hardin Simmons University where he received his MBA and returned to serve in the Air Division until retirement in May 1980.

After retirement from the Air Force, he worked for Abilene Regional Health Mental Retardation (MHMR) Center, then as Sweetwater City Manager, then Rosenburg City Manager, and back to Abilene Regional MHMR Center as their CFO. He also spent many years teaching Accounting at McMurry University’s Dyess Night program. He volunteered as District Coordinator and Instructor for AARP Tax Aid for much of the next 15 years.

Ken was a faithful servant to the Lord. He served his church as a communion minister, finance committee counting collections, and cooking Gumbo’s for the Mardi Gras parties.

He was preceded in death by his son Bradley Roussel, parents Adolph and Lucille Roussel, and brother JD (Buddy) Roussel.

In lieu of flowers please consider making a donation in Ken’s name to the non-profit Strength For Life Abilene at www.strengthforlifeabilene.org or the Lymphoma and Leukemia Society at www.givenow.lls.org.