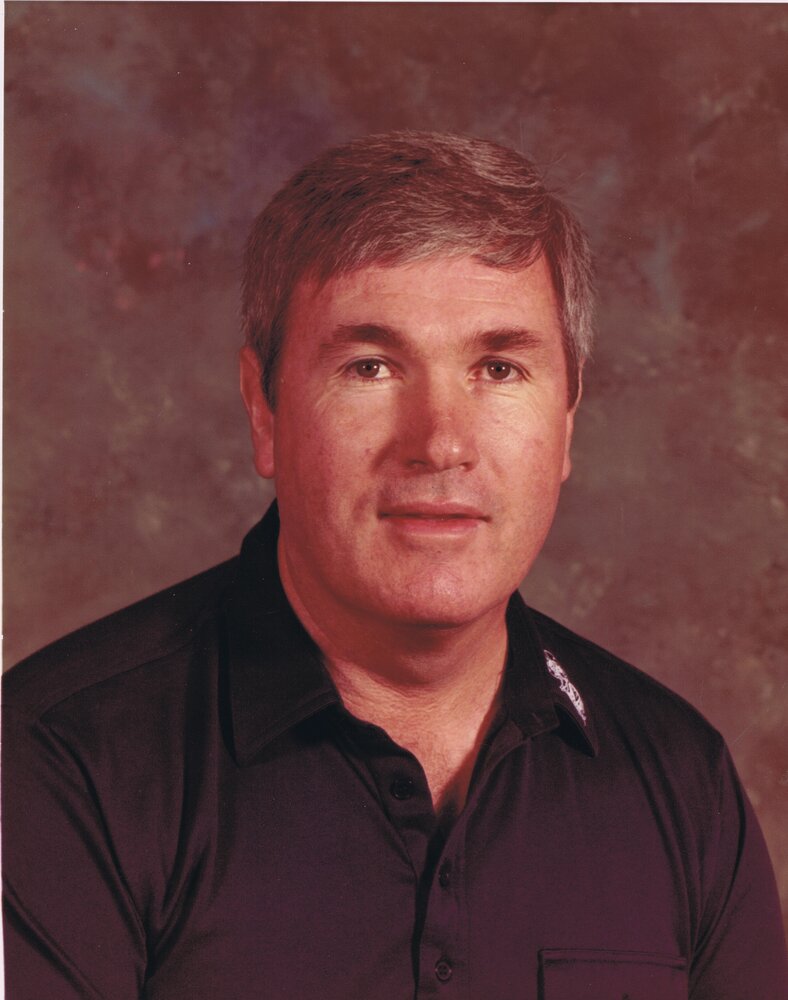 Joe Frank Longley went home to be with the Lord on Friday, December 9, 2022, after a long battle with the after effects of cancer treatment.

Joe grew up on a cotton farm in Meadow, TX. His love was not farming, but sports. When Joe was not chopping or picking cotton, he was excelling in football, basketball, or track.

Following high school, he had many scholarship offers; in the end, he chose to play football for Angelo State University. While playing in a football game, Joe tore his ACL, which ended his football career. After healing, he and three of his high school buddies decided to join the army. Joe ended up in Seoul, Korea where he was stationed for almost two years.

After being honorably discharged, Joe returned home and accepted a basketball scholarship at South Plains College in Levelland. There, he met his beloved Chan and they were married on December 28, 1960.  They would have celebrated 62 years of marriage this month.

Joe finished his teaching degree in History at Texas Tech.  Before finishing, Joe’s high school coach was coaching at Frenship in Wolforth and offered him a job. That began his 42-year coaching career.  Most of his coaching positions were in West Texas. He briefly coached college football and tried working in administration for a couple of years, but his first love was high school sports, and he missed the students. Joe always said, “I do not care for fame. All I want to do is help young men and women become good citizens and serve the Lord.”

In 1999, it was discovered that he had cancer in his jaw. After surgery and 30 radiation treatments, Joe continued coaching for a few years but was ultimately forced to retire from coaching. His retirement years included writing historical fiction, reading, watching John Wayne movies and keeping up with his grandsons.

Joe is survived by his wife, Chan; three children, Kyle (Maria) of Corona, California; Channa (Bill) Geeslin of Fort Worth, and Chad (Kristi) of Argyle. He is also survived by five grandsons, Dexter (Jane) of Krum, Derek of Boone,SC, Sean of Corona, CA, Drew of Corona, CA and Dwight of Argyle. Also, a niece, Jackie (Terry) Waggoner and several great nieces, great nephews, and a host of friends.

He is preceded in death by his parents, sisters Ellen Green, Maddie Dell Longley, and a brother, Floyd Owen.

In lieu of flowers, please make a donation to Samaritan’s Purse or to Plainview Baptist Church, PO Box 1008, Krum, TX 76249.

The funeral will be held at Wylie Baptist Church in Abilene on December 17 at 2 pm. Graveside will be Monday, December 19 at 11 am at the Texas State Veterans Cemetery at Abilene, 7457 W. Lake Road, Abilene. Services are under the direction of       The Hamil Family Funeral Home, 6449 Buffalo Gap Road, Abilene.

To order memorial trees or send flowers to the family in memory of Joe Frank Longley, please visit our flower store.