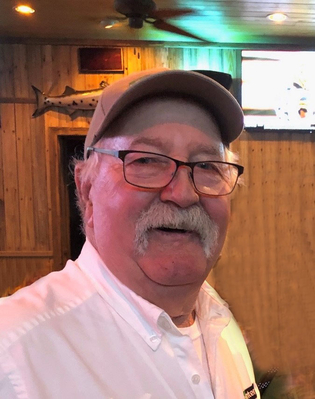 Private family memorial services will be held in honor of Jerry’s life. Cremation arrangements under the direction of The Hamil Family Funeral Home, 6449 Buffalo Gap Road.

Jerry worked as an over road truck driver for approximately 40 years. He was a proud veteran of the US Navy who served as a Boilerman from 1965 to 1969.  Jerry was an avid NASCAR fan and a HUGE Dallas Cowboys fan. He and Cheryl moved to Abilene from Las Vegas, Nevada in October 2018.

Jerry was preceded in death by one brother, Ricky Bryant and one sister, Deborah Portman.

To order memorial trees or send flowers to the family in memory of Jerry Don Bryant, please visit our flower store.