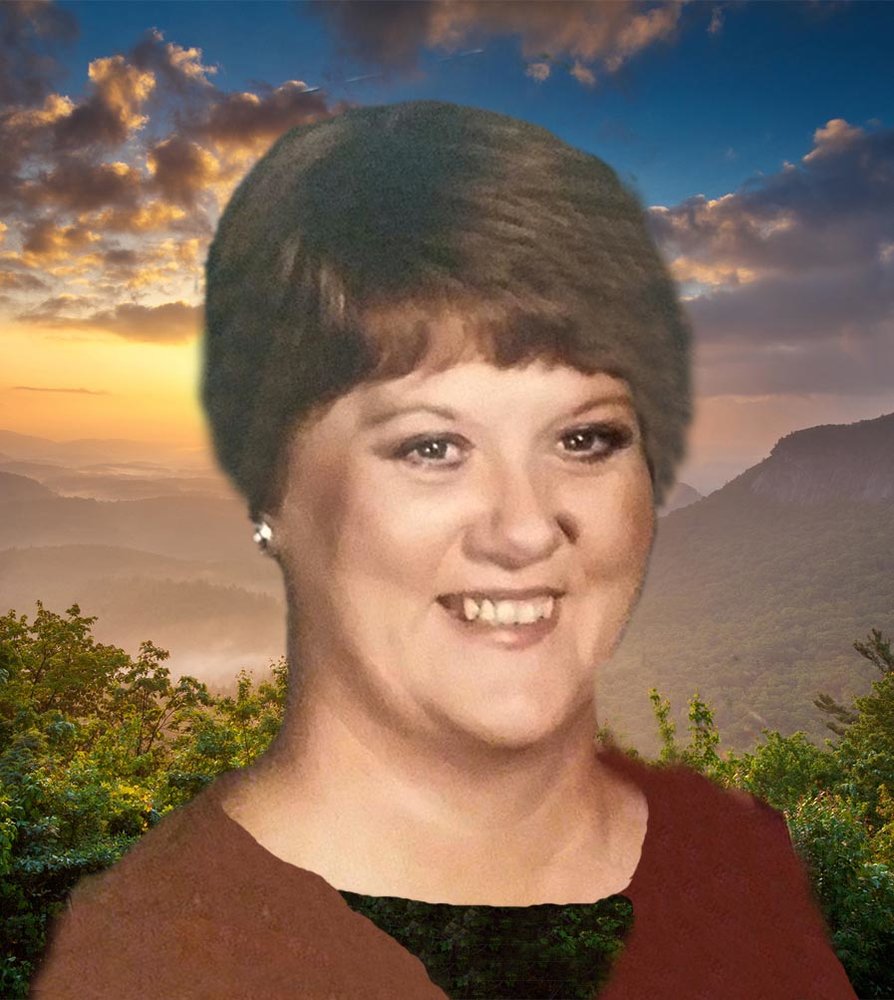 Gloria Denise Henderson, 63, of Abilene, passed from this life on Monday, February 1, 2021 in Abilene.

Cremation arrangements are under the direction of The Hamil Family Funeral Home, 6449 Buffalo Gap Road.

Gloria was born on July 15, 1957 in Palestine, Texas. She was the daughter of Jonelle Lawson and Bill Lawson.  She graduated from Stamford High School. Gloria was a Licensed Vocational Nurse and a Respiratory Therapist.  She had worked for Stamford Memorial Hospital for 20 years before moving into the home health field. She loved her patients and loved helping them with whatever they needed. She moved from nursing to the Respiratory Therapy field working for Hendrick Medical Center for several years until nursing once again needed her until she retired.

While living in Stamford as a single mom, Gloria served as a Den Mother for her son’s Cub Scout Troop when no one else could. She was a member of the First Baptist Church and a member of the Fire Bells with the Stamford Fire Department. Raising children in a small town gave her the opportunity to be a second mom to so many of Hondo and Kristin’s friends which she loved to do. She considered them family and they will always remain family. Gloria loved being involved in all kinds of extracurricular activities of her children as they grew up, but her greatest joy in life was spending time with her four grandchildren. She moved to Abilene in 2007 from Stamford just to be closer to them. She loved spoiling them, even when she wasn’t supposed to. She twice battled breast cancer and both times beat it without batting an eye. Her strength, kindness, and compassion will be missed by many.

Gloria was preceded in death by her parents, one brother, Joel Lawson and one sister, Belinda Green. She is survived by one son, Hondo Henderson and wife Leah of Abilene; one daughter, Kristin Henderson of Abilene; and four grandchildren, Edric Pryor, Jaxon Henderson, Kyson Henderson, and Cooper Henderson.

The family of Gloria Henderson wishes to extend our sincere thanks Hendrick Hospice.

To order memorial trees or send flowers to the family in memory of Gloria Denise Henderson, please visit our flower store.