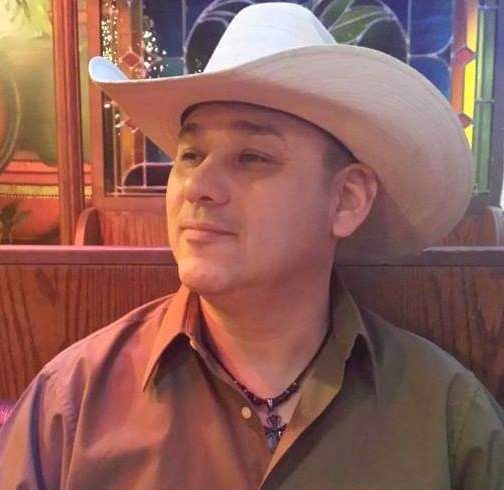 Funeral services will be held at 11:00 a.m on Monday, 02/22/2021 at New Hope Church with Pastor Chuck Farina of New Hope officiating. Services are under the direction of The Hamil Family  Funeral home, 6449 Buffalo Gap Road.

He worked for XPO Logistics as a truckdriver for 20 years. He attended New Hope Church for 20 years as served as a drummer in the worship team, as an usher & greeter and as an elder for several years. He was a faithful, loving husband & father to his family.

German was preceded in death by his eldest son, Eric Gabriel and granddaughter Victoria Nicole.

Memorials maybe given to the American Diabetic Association.

The family of Mrs Vera Garza wishes to extend our sincerest thanks to Hendrick Hospital, ICU Unit, Pastor Chuck Farina and staff from New Hope Church.

To order memorial trees or send flowers to the family in memory of German Garza, Jr., please visit our flower store.