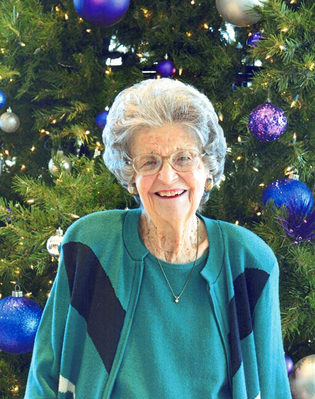 Elizabeth (Henning) Dulin, 87, of Abilene, passed away Friday, Sept. 17, and is now reunited with her beloved husband, Buddy. Elizabeth was born on Sept. 10, 1934. She grew up in Abilene and graduated from Abilene High School. After attending the University of Texas, she returned to Abilene to teach in the Abilene ISD. A friend set her up on a blind date with Buddy, who was superintendent of the Albany school district. She married Buddy on Dec. 29, 1970, and left teaching to support him 100 percent in his work as superintendent in Albany and then for 21 years in Cameron. When he retired, they returned to Abilene and became involved in the Wylie community, where they were known for their incredible support of Wylie students. They regularly attended every sporting event, volunteered for Project Graduation and other Wylie Lions Club projects, and supported many students in their fundraising efforts. They were inducted into the Wylie Hall of Honor in 2016, just months after Buddy passed away on April 12, 2016. They also were longtime members of Oldham Lane Church of Christ, where they had a positive influence on many more children and families. Visitation will be Monday, Sept. 20, from 5-7 p.m. at The Hamil Family Funeral Home, 6449 Buffalo Gap Road. A graveside service will be at 10 a.m. Tuesday, Sept. 21, at Elmwood Memorial Park Cemetery. In lieu of flowers, memorial donations can be made to the Wylie Bulldogs Education Foundation.
To order memorial trees or send flowers to the family in memory of Elizabeth Dulin, please visit our flower store.