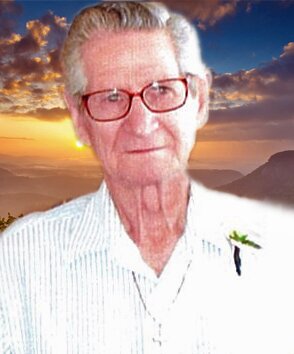 Visitation will be from 11:30 am until 12:30 pm on Tuesday, April 5 at The Hamil Family Funeral Home, 6449 Buffalo Gap Road, with services immediately following at 12:30 pm in the chapel with Bill Libby officiating. Burial will follow at 2:00 pm at the Texas State Veterans Cemetery.

Edgar (Steve) was born in Ages, Harlan County, Kentucky to George and Maggie Stevens on January 31, 1938. He went to school at Evans Harlan. He married Kathileen Keefer on April 11, 1959 in Abilene. He worked as a bank courier for First State Bank and was a veteran of the United States Air Force.

The family wishes to extend sincere thanks to the doctors and nurses at Hendrick Medical Center for all their care.

To order memorial trees or send flowers to the family in memory of Edgar Ray Stevens, please visit our flower store.