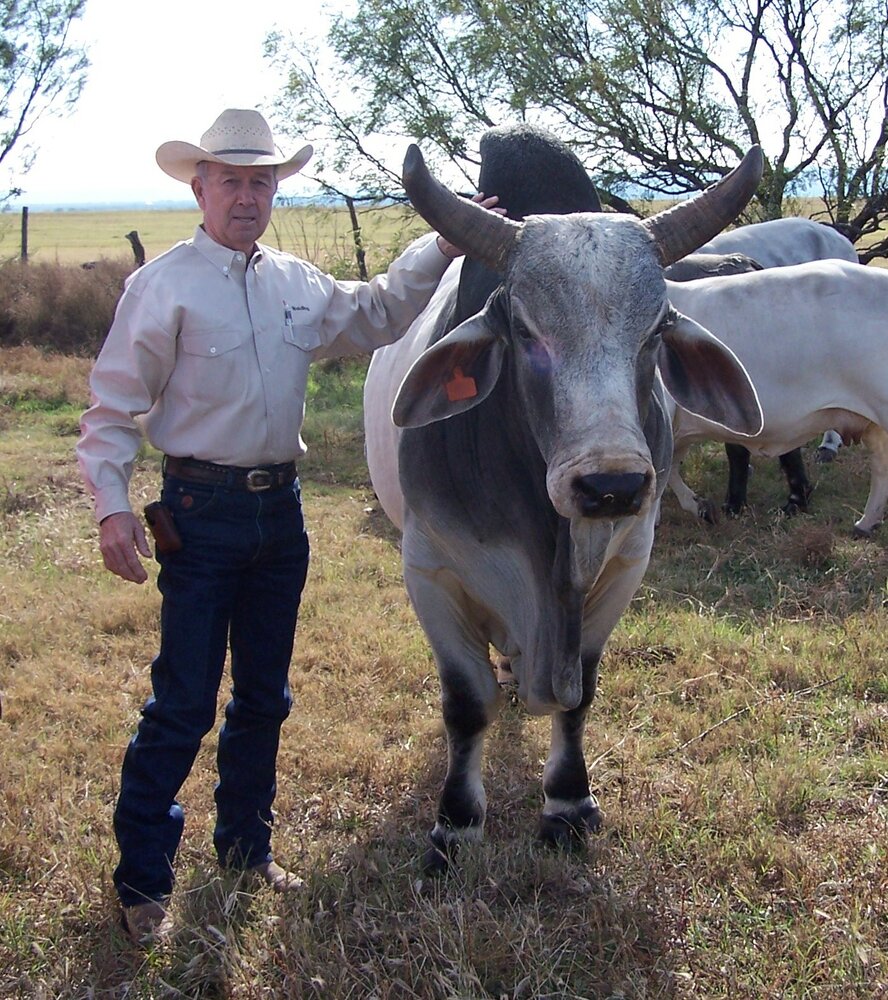 Eddie Zrzavy was born in Pearsall, Texas on July 31, 1945.  He went to school and graduated in his hometown, then attended Southwest Junior College. Eddie was a Vietnam veteran, serving in the U.S. Air Force. He spent 50 years perfecting his trade as a welder, building and creating original works all across the country. Over the last four years, Eddie spent his time and attention developing the Zrzavy Ranch with his brother, Ted. Eddie loved hot sauce, photography, wildflowers, ranching, and people. He especially loved traveling and cruising with his wife, Jan, and their dear friends Danny and Beverly Stevens, Terry and Veda Monroe, and Bill and Robin Starks.

Eddie was preceded in death by his mother, Pauline Ayers Hurt and stepfather, Charlie Hurt; his daughter, Rhonda Zrzavy; and his son, Bret Zrzavy.

The family wishes to extend sincere thanks to the entire Hendrick Hospice team, and especially our very special nurse, Lana.  Memorials may be given to Hendrick Hospice.

To order memorial trees or send flowers to the family in memory of Eddie J. Zrzavy, please visit our flower store.