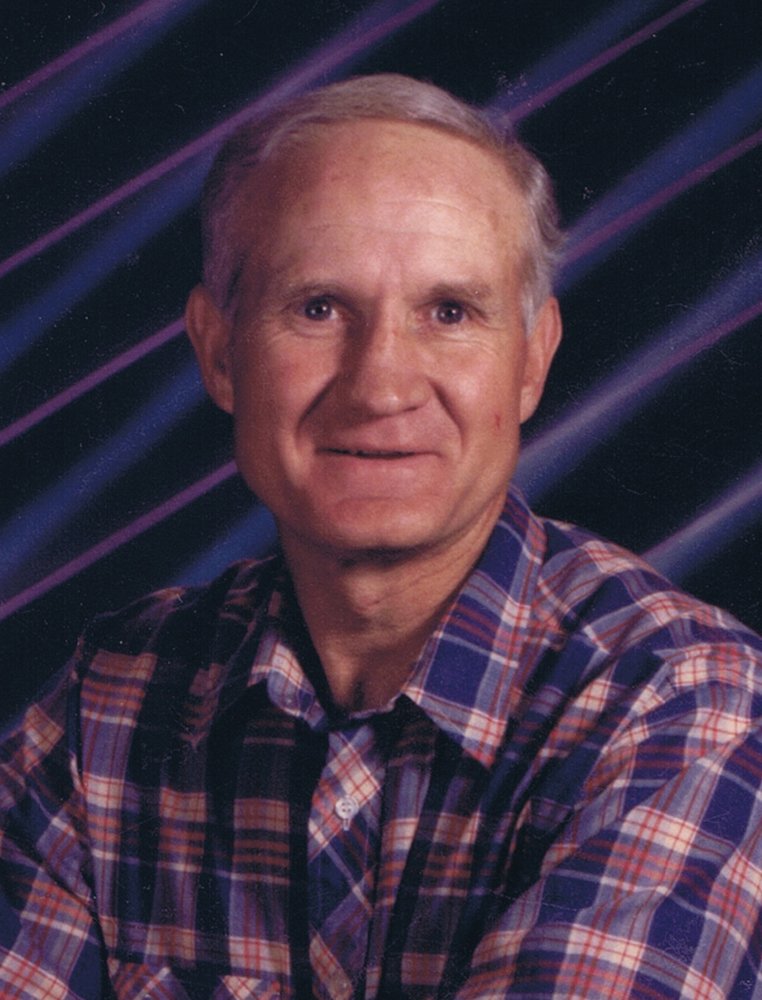 Dean Carter Clark, Sr. of Abilene passed away on January 23, 2020 at Hendrick Hospice Care Facility. Visitation will be at The Hamil Family Funeral Home, 6449 Buffalo Gap Rd., from 10:00 A.M. to 11:00 A.M. with a memorial service to follow at 11:00 A.M. on Saturday, January 25, 2020. Dean was born in Abilene, Texas on September 10, 1943 to Edward and Mary Clark. He graduated from Wylie High School and East Texas State University. He married Carol Ann Templeton on April 27, 1971 in Abilene. He retired after teaching building trades at Franklin Jr. High for 30 years. He held state championships in track and field, participated in Golden Gloves boxing, he was a member of the RCA as a professional bull rider and was a member of the AMA as a professional motorcycle racer. Dean enjoyed coaching baseball and soccer. He also officiated high school football, basketball and baseball. Dean traveled to many states with his sons as they participated in BMX bicycle racing. Dean was preceded in death by a son, Jonathan David Clark and his parents Edward and Mary Clark. Dean is survived by his wife Carol; a son Dean Clark, II, and his spouse Katie; two brothers Wayne and his wife Debbie, and Gary; his grandchildren, Carrie, David, Preston; four nephews and one niece. The family would like to extend its sincere thanks to the staff at Hendrick Hospice Care Facility as well as to Dr. Jeffrey Edwards, M.D. In lieu of flowers. please send donations to your favorite charity.
To order memorial trees or send flowers to the family in memory of Dean Carter Clark, please visit our flower store.