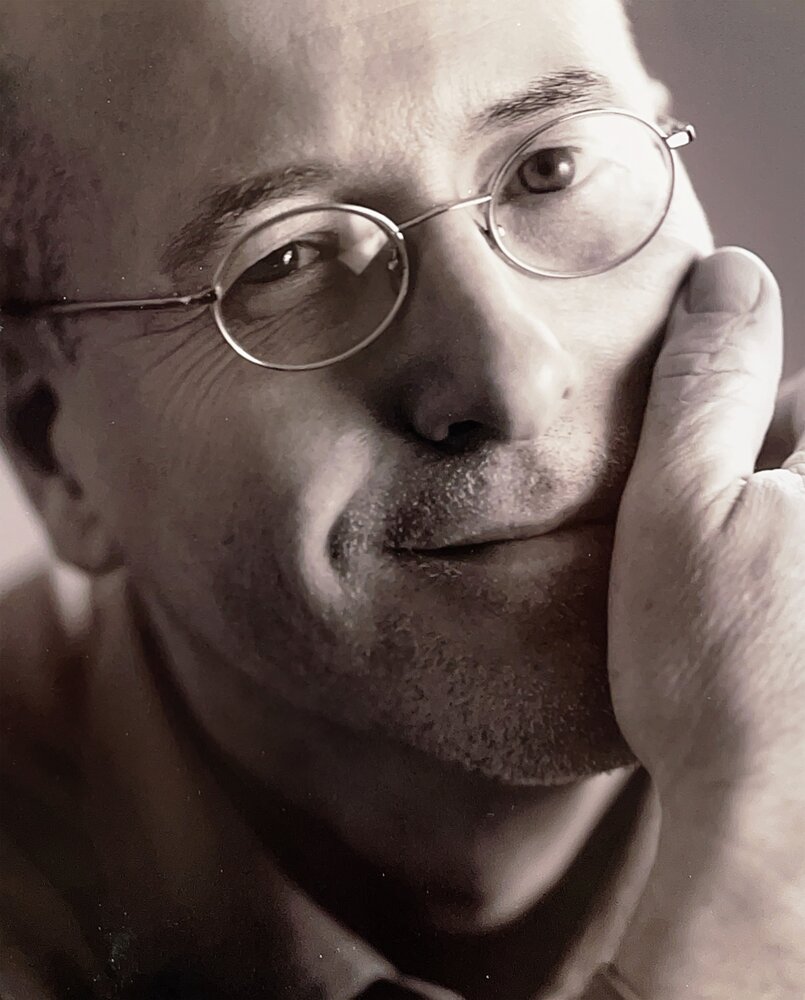 Leeson graduated from Abilene Christian University in 1978 with a degree in mass communication with an emphasis in journalism. While at ACU, Leeson worked as a staff photographer for the Abilene Reporter-News until 1982, when he moved to New Orleans to continue his work as a photojournalist with the New Orleans Times-Picayune.

While in New Orleans, Leeson covered civil wars in Nicaragua and El Salvador, political events, and numerous major news stories throughout the area, including the Pan Am flight 759 crash, which killed all 135 people on board. In 1984, Leeson and his family moved back to Texas to continue his career in photojournalism with the Dallas Morning News. Leeson’s work as a combat and civil rights photojournalist took him to South Africa in 1985. His coverage of apartheid earned him his first Pulitzer nomination. In 1994, he returned to South Africa to document Nelson Mandela’s election as President. In 1986, Leeson lived on the streets of Dallas with the homeless for six weeks. His photos were published in a 24-page special section by the Dallas Morning News and he was awarded the Robert F. Kennedy Journalism Award for Outstanding Coverage of the Problems of the Disadvantaged. In 1991, Leeson was embedded with the 1st Marine Division during the Gulf War; he was one of the first photojournalists to photograph the devastation of Kuwait City. The following year, Leeson returned to the region to give people an exclusive look inside war-torn Baghdad. In 1994, he covered the civil war in Angola, earning a second Robert F. Kennedy Journalism Award. During the same year, Leeson was again nominated for the Pulitzer Prize for a photograph of a family evacuating floodwaters in southeast Texas. For more than 14-months, from 1996 to 1997, he worked on a photo essay about death row in the United States. Following that assignment, Leeson completed stories in China, Bosnia, Turkey, and the civil war in Sudan.

In 2004, Leeson won the Pulitzer Prize for his photographs depicting the violence and poignancy of the second war with Iraq. He also received the Edward R. Murrow Award, the National Headliner Award, and a regional Emmy Award in 2004 for his work as executive producer and photographer for the WFAA-TV documentary War Stories. In 2005, Leeson was also a member of a Pulitzer Prize-winning team for explanatory journalism for coverage of Hurricane Katrina.

David Leeson is survived by his loving parents, Kirby and Dolores Leeson, his five beautiful children, Lauren, David, James, Gabriel, and Quinn, and his six grandchildren, whom he adored.

Graveside Services will be held at Elmwood Memorial Park at 2:00 p.m. on Saturday, April 30, 2022. Services are under the direction of The Hamil Family Funeral Home, 6449 Buffalo Gap Road.

Donations may be made to The Wounded Warrior Project or The David Leeson Fund for Excellence in Journalism at Abilene Christian University.

To order memorial trees or send flowers to the family in memory of David Leeson, please visit our flower store.

Family and friends are coming together online to create a special keepsake. Every memory left on the online obituary will be automatically included in this book.