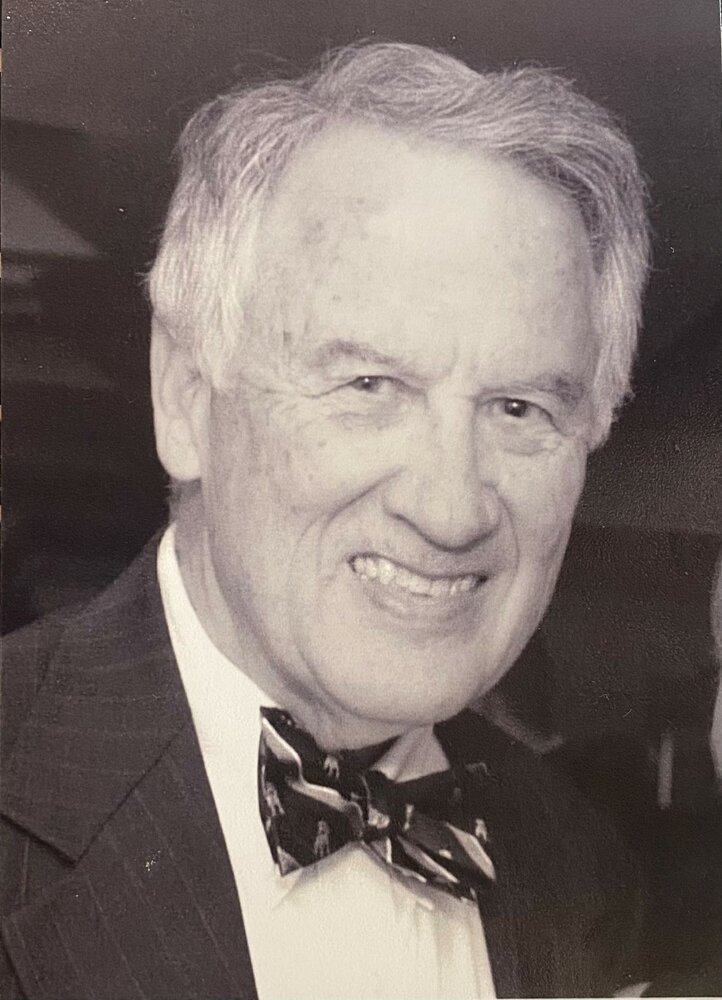 A memorial service will be held at 1pm, Thursday, May 5, 2022, at the Episcopal Church of the Heavenly Rest with Father David Romanik officiating. A reception will be held immediately following the service at Gerhart Hall. Services are under the direction of The Hamil Family Funeral Home.

Charles was born May 12, 1941, in Abilene, Texas and lived there his entire life. He graduated from Abilene High School in 1959 and graduated from the University of Texas at Austin in 1963. He was a member of Delta Kappa Epsilon fraternity. Charles received his JD degree from the University of Texas Law School in 1966 and joined the law firm established by his grandfather, Dallas Scarborough and continued practicing law until his death.

He was preceded in death by his parents, Davis and Mozelle Scarborough, his brother Frank Dallas Scarborough and his daughters, Graham Scarborough Davidson and husband Stephen J. Davidson, and Clara Louise Scarborough.

The family would like to thank Dr. Ajani, the staff at MD Anderson along with Dr. Templeton and the entire staff at Hendrick Hospice. The family appreciates their supportive friends and neighbors for all their help and love during this time. We are grateful for his paralegal, Ashley Krahenbuhl and her husband Tyler for the professional and compassionate care they gave to the entire Scarborough family.

Memorials may be made to the Episcopal Church of the Heavenly Rest Foundation, the Salvation Army, or the charity of the donor’s choice.

To order memorial trees or send flowers to the family in memory of Charles Davis Scarborough, please visit our flower store.

Church Of The Heavenly Rest

Church Of The Heavenly Rest In Gerhart Hall