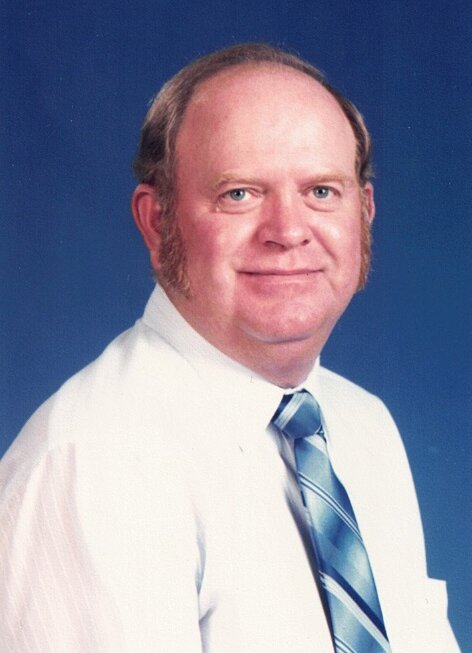 Buddy was born February 16, 1939 in Odessa, Texas to Frank F. and Cornelia Frances Goode Carter.  After living a short time in the oil community of Penwell, the family moved to their farm between Trent and Noodle in Jones County.  Buddy attended Trent schools, participating in sports and FFA, and was valedictorian of his senior class.  In addition to his academics, he spent many hours working with his father on the family farm.

He attended the University of Texas and graduated from Hardin-Simmons University, majoring in math with a minor in chemistry.  While at Hardin-Simmons, he was employed as a lab worker on the Nike-Hercules missile project.

After graduating, Buddy began his teaching career in New Home, Texas, followed by several years teaching at Madison Middle School in Albuquerque, New Mexico.  After returning to Abilene, he taught math at Lincoln Junior High and then Computer Science at Abilene High School for many years.

Buddy was a lifetime farmer and cattle rancher.  As co-owner of DeRusha Carter Angus Ranch he bred and raised Angus and Chianina steers successfully shown at fairs across the state.  He served many years as a 4-H leader and as an assistant with the West Texas Fair and Rodeo Open Angus show.

He was preceded in death by his parents; brothers-in-law Odell Hickman and Larry Simpson; and son-in-law Rod Kypke.

Visitation and viewing will be 9:30am to 10:10am Monday, September 5th, in The Hamil Family Funeral Home Chapel, 6449 Buffalo Gap Road in Abilene, prior to the funeral service at 10:15am. Steve Carter will officiate. Interment will follow in Rose Hill Cemetery in Merkel.

To order memorial trees or send flowers to the family in memory of Buddy Frank Carter, please visit our flower store.