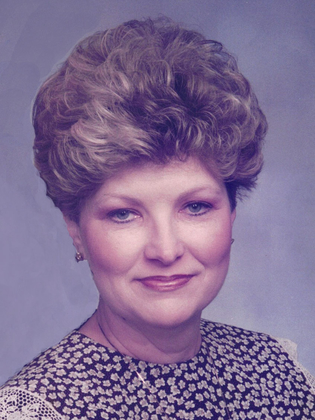 Bonita Louise Brooks Wildman, 72, of Abilene passed away on August 4th 2021. Visitation will be Thursday, August 12th, from 6-8 PM at The Hamil Family Funeral Home, 6449 Buffalo Gap Road in Abilene. Funeral services will be held at 10 am Friday, August 13th at The Hamil Family Funeral Home. Burial will follow in Elmwood Memorial Park. Bonita was born in Winters, Texas to Royce and Ruby Brooks on June 4th, 1949. She attended Abilene High and Hardin Simmons University. Bonita married Richard (Dick) Wildman on May 16, 1970 in Abilene and stayed home to raise their two boys. Bonita loved God and her family beyond measure. She felt her most important roles were being a wife, mother, and later nana, not just to her very own but to their friends as well. Her days were spent caring for others with the utmost love and joy. She enjoyed sewing and quilting and creating beautiful porcelain dolls. To say she was talented would be an understatement. To know Bonita was to know true kindness. She was always willing to help others and had taken care of several of her neighbors/friends when they were no longer able to care for themselves. No matter what the day would bring she would handle it all with a smile. A dear friend of the family put it best: When "Bonita gained her wings they must have been the biggest and best wings the Lords got because Bonita was an angel in life." Bonita was preceded in death by her husband Richard Wildman, her parents Royce and Ruby Brooks; Aunt June Shott; and brother-in-law Jeff Wildman. Bonita is survived by her two sons, Steve (Kristi) & Brent (Tiffany) Wildman, brothers Jerry (Suzanne) & Bobby (Kathy) Brooks, brother in law Jim (Kathy) Wildman, sister in law Terry Wildman, and numerous grandchildren and great grandchildren. We want to thank all of our friends and family for their love and support during this time. Bonita loved you all.
To order memorial trees or send flowers to the family in memory of Bonita Louise Wildman, please visit our flower store.