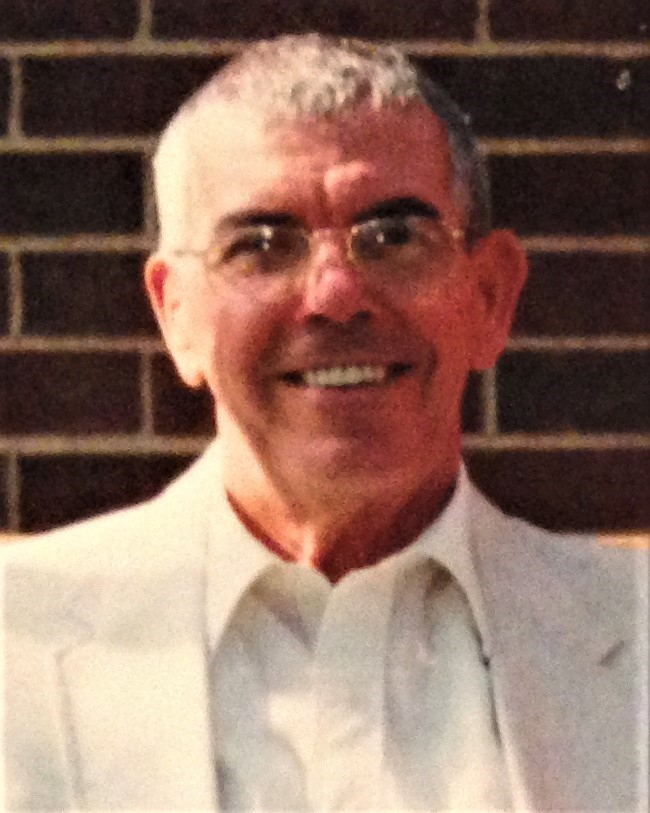 Art, as he was known to friends and family, was born at Montgomery, AL, to parents Hugh Thomas Brown and Daisy L Woodale Brown on September 16, 1935.  He married his sweetheart, Esther Georgia Ross of Thomaston, GA on March 26, 1955.

He enlisted in the U.S. Air Force December 15, 1952.  His military assignments took him and his family to Long Island, NY, Warner Robins, GA, Aviano, Italy, Albany, GA, Wrightstown, NJ, and Abilene, TX.  He also had tours of duty in Australia, New Guinea, Guam, Okinawa, Taiwan and multiple tours in Vietnam. While in the USAF he completed his high school GED and pursued learning at every opportunity with the Air University.  He retired August 31, 1973.  Throughout his A.F. career, he specialized in airframe and engine maintenance, where, by the time he retired, he stated “there wasn’t a C-130 in the fleet that didn’t have his fingerprints on it.”

He attended Texas State Technical University where he achieved his Associates Degree in electronics.  He and two fellow graduates and USAF retirees opened an electronics and TV repair and sales store near North 12th and Mockingbird.  Throughout the years he also worked in electronics repair, installation and sales with Mosley Security, Dr. Pepper and Dillards.

He was an excellent marksman and loved to hunt turkey and deer in West Texas and enjoyed fishing as well.

Along with being an electronics technician, he was a great shade tree mechanic and it seemed that if he wasn’t in his garage or workshop restoring antique radios, then he was restoring or repairing trucks and cars, or tuning an engine for a friend.

In his later years he spent most of his time reading novels, watching his Dallas Cowboys, visiting friends and family on the phone or studying the Bible.

Art was preceded in death by brothers James (Jimbo/Buddy) and Archie and sisters Dorothy (Dot), Beatrice (Bea) and Louis.

He is survived by wife Esther, daughter Diane and son Tom and two grandchildren, Andrea and Travis.

In lieu of flowers, the family requests memorials be given in Art’s honor to either

To order memorial trees or send flowers to the family in memory of Arthur Thomas Brown, please visit our flower store.